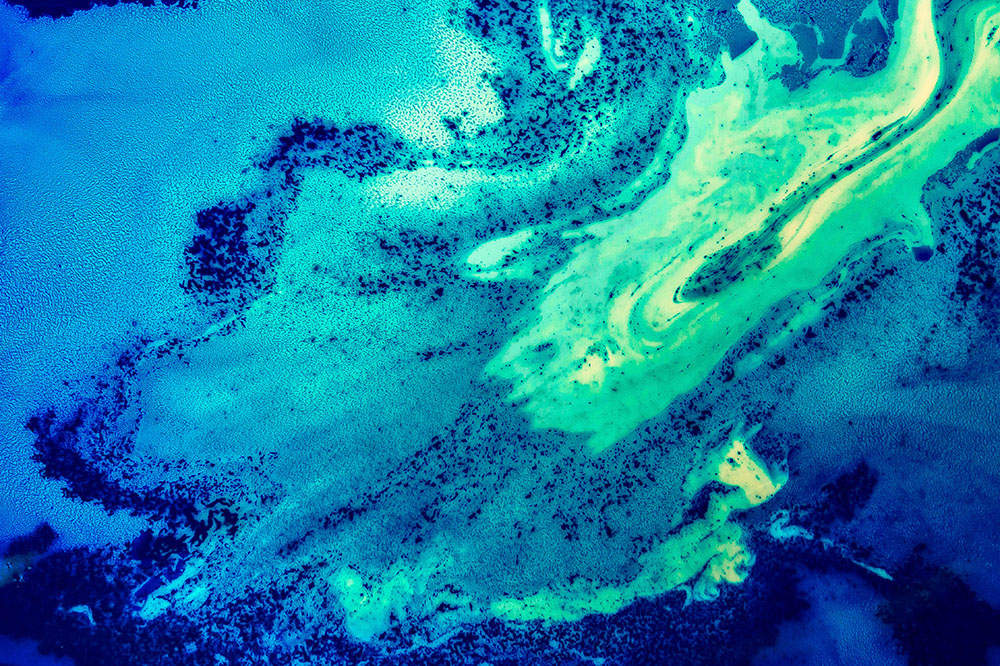 We just reached the first ten episodes of the podcast and the women entrepreneurs we’ve interviewed have been beyond inspirational. Here are ten of the brilliant insights (of hundreds!) we’ve gained from these first ten episodes:

1: You’re the trailblazer we need.

The way work looks is broken, and it’s not going to change by someone else. It’s going to change through us, building the future we imagine, fighting against what’s not working, and taking as stand. Women entrepreneurs, in particular, are a mighty force. — Annie Dean, talking about flexibility, feminism, and women taking the lead. Listen in here.

2: If you can parent, you can entrepreneur.

Parenting is one of the best pre-cursors to entrepreneurship, because you’re literally making shit up on the fly and doing the best you can and finding a way to survive (most days) and thrive (some days). Nicole Walters quit her job in front of 10,000 people, became an entrepreneur, and then unexpectedly became a foster parent for 3 children that same year (wasn’t in the plan, but then it became the plan). Here’s the conversation.

3: The expectations for working women parents are insane.

Women go back to work before they’re generally ready, and they are expected to look, feel, sound, and act the same as before. (What is wrong with us?) Lauren Smith Brody, former executive editor of Glamour and founder of The Fifth Trimester, shared that her biggest insight was learning to ask for help and ask for what she needed. Brava. Listen here.

4: If you don’t fit in, it’s because the model wasn’t built to include you.

Morra Aarons-Mele, a self-described Hermit Entrepreneur who helped Hillary Clinton log on for her first internet chat, says it plainly: “There are so many of us who feel that we don’t fit in temperamentally into the model of success we were all raised with … which is—let’s face it—an Alpha, white, straight man, talking.” If you’re someone who feels out of place because your baseline isn’t any of things, you’re not insane. Introverts, quiet folks, or even just females who want to work differently, here’s a conversation you won’t feel crazy listening to.

5: Sometimes you have to break some plates.

Tamsen Webster shared with me that pregnancy completely knocked her sideways—upending her job, her career, her marriage. Nothing went according to plan. Today’s she’s the executive director of TEDxCambridge and runs her own business, and she has an unconventional life as the non-custodial parent. “Once you’ve been through a series of things that are so defying of what you thought you could handle, it resets your horizon—higher, broader, better.” Listen in to how she broke some plates and re-thought everything.

Some folks are stubborn and a pain in the ass (yes, we all read the news). But on the whole, we have a reason to be optimistic: most people can change faster than you’d expect. Natalia Quiñones, co-founder of Dunna, started an organization that teaches yoga to former militants in the Columbian war. Within 4 months, many of them were not only functioning again (able to get into a car, go to work, and be with their families), several of them were doing teacher training to become yoga teachers themselves. Listen to her talk about the power of yoga, her quest for motherhood, and how fast change can happen.

7: Doing more doesn’t get you what you need.

“My greatest satisfaction has not come—ever—from doing more.” Kate Northrup builds her time based on cycles and rhythms, and she only allows about 3 hours a day for the most important work—because study after study shows that 8 hours of “work” just doesn’t work anymore. Here’s our chat with the founder of Origin™ and this mama rethinking cycles and rhythms of work.

8: Life isn’t simple, but moments can be.

Erin Boyle is the mother of two and the founder of Reading My Tea Leaves, and she shares that having kids is “inviting chaos into your life.” But she finds solace in the quiet moments, from sitting on the floor sipping a smoothie, to the 5 minutes of story time at the end of the day. Hear what she’s learned from living in a tiny apartment.

9: Motherhood can transform you.

For Steph Jhala, she says that “there is no ‘bouncing back’ to your previous life.” Being a mom requires that you transform forward, and for many, it ignites a passion and a fiestyness that, once unleashed, doesn’t stop. Listen in to the conversation.

10: We need to reimagine work, motherhood, and parenting.

What we’ve got isn’t really working, and there’s so much reinvention, re-thinking, and new paths to carve forward. This is the mission of Startup Pregnant, and the purpose behind gathering all these stories. Listen in to the first episode to hear why we started and where we’re going.