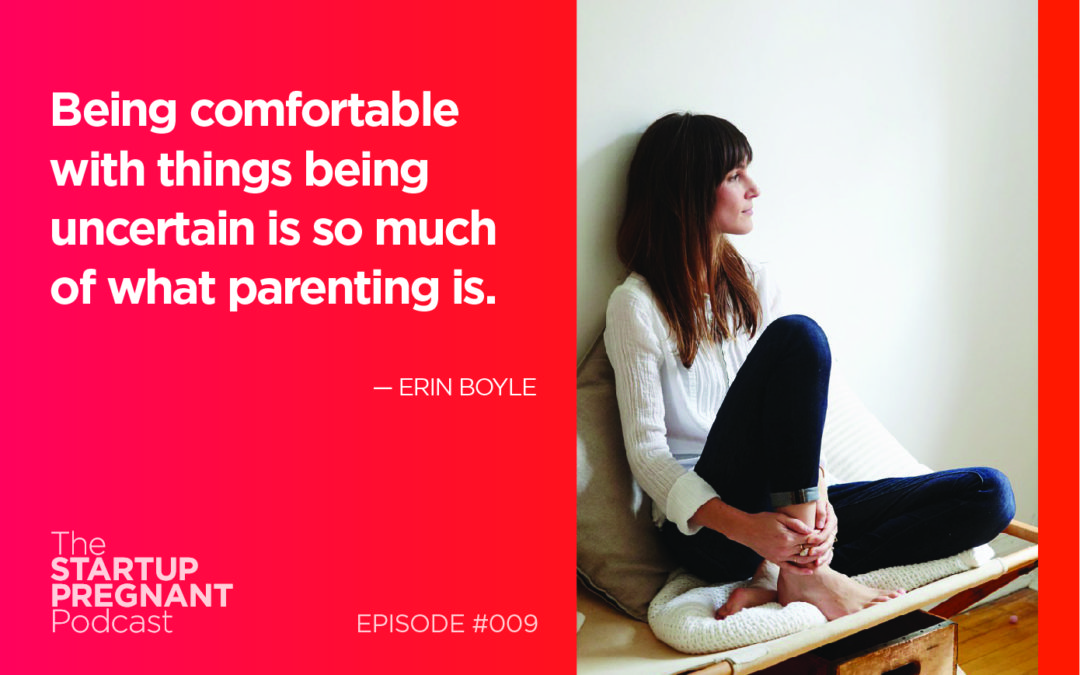 Having children invites chaos into your life. So if your work focuses on minimalism and simple living, how do you align those themes with the bedlam of being a mother, a parent? As the mother of two children under the age of four, with a six-month old in the house, simple moments are even more precious to Erin. Today she shares how her background in history and public humanities led her to explore the idea of ‘living small.’ I ask Erin about her gentle approach to self-improvement and how she defines courage within the context of being a parent. Listen in to learn how getting comfortable with uncertainty a big part of parenting, why she cautions against speaking about pregnancy in universal terms, and how you can embrace the ‘idyllic and beautiful’ moments in your life. 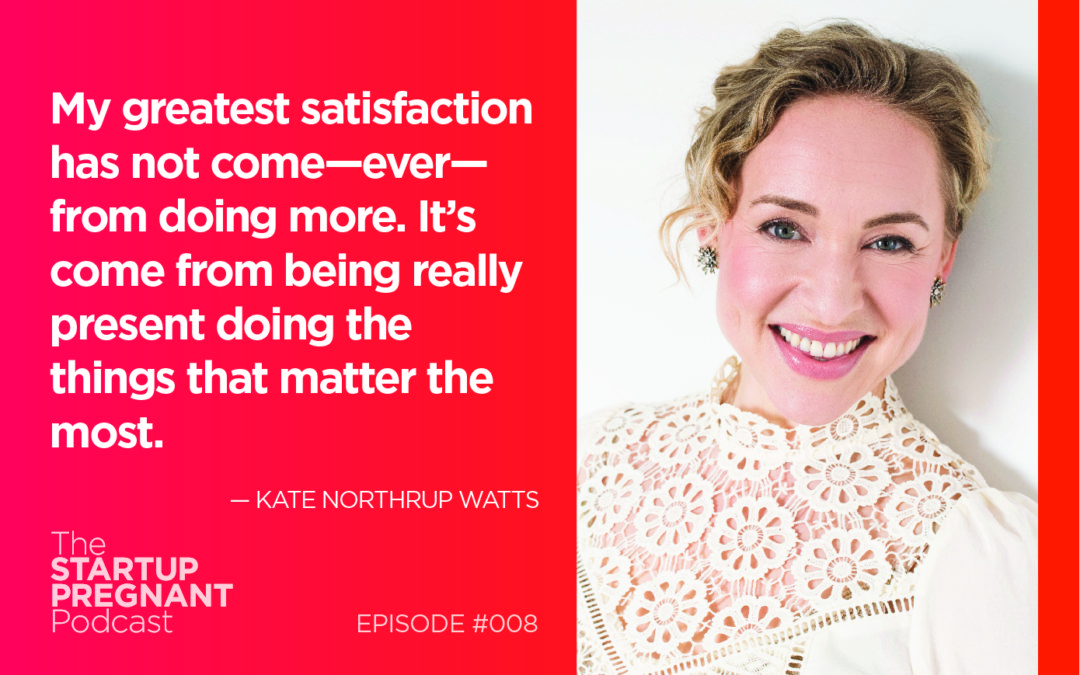 Kate Northrup always knew she wanted to be a mother, and she pursued entrepreneurship partly because of the freedom it could afford her to be there for her kids. What Kate wasn’t counting on was the way pregnancy would change her drive and refocus her energy when it came to the business. She admits that it took her a long time to “get back in the game,” and that her husband and business partner, Mike, picked up the slack. But Kate credits having her daughter, Penelope, with initiating a personal evolution that allowed her to clarify her desires and ultimately renew her interest in the business and the way she thought about showing up for work in the first place. Perhaps there was something revolutionary here: because, as she shares in this episode, she found that she was able to achieve more even while doing less. And that some of her most productive weeks happened when she was working only 20 hours a week on the business. Today Kate shares her “shocking and awesome” birth experience, explaining how parenthood impacted her business as well as her marriage. 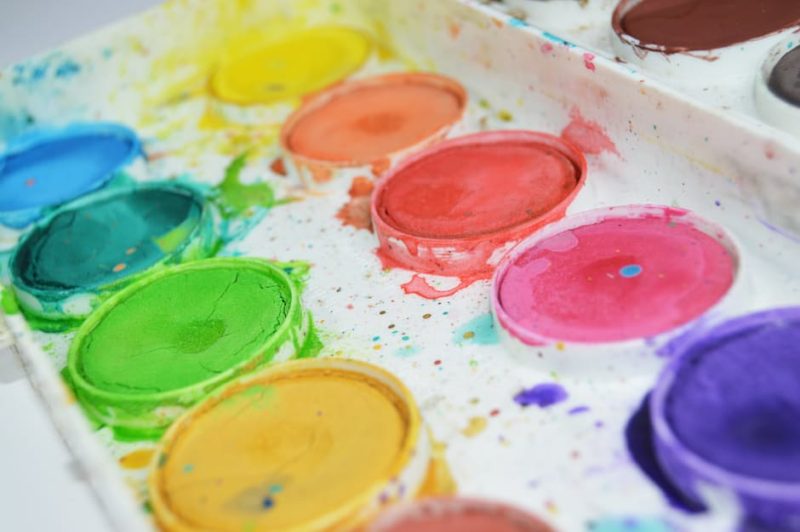 Why We’re Bad at Predicting How Parenthood Feels

Often we choose not to do something because of how we think we’ll feel about it. But it turns out we’re not that great at understanding how something will actually feel—because we can’t account for how we, ourselves, will change in the process. Today we interview father of three kids under four, Mathias Jakobsen, the founder of Think Clearly, about his journey into parenting. 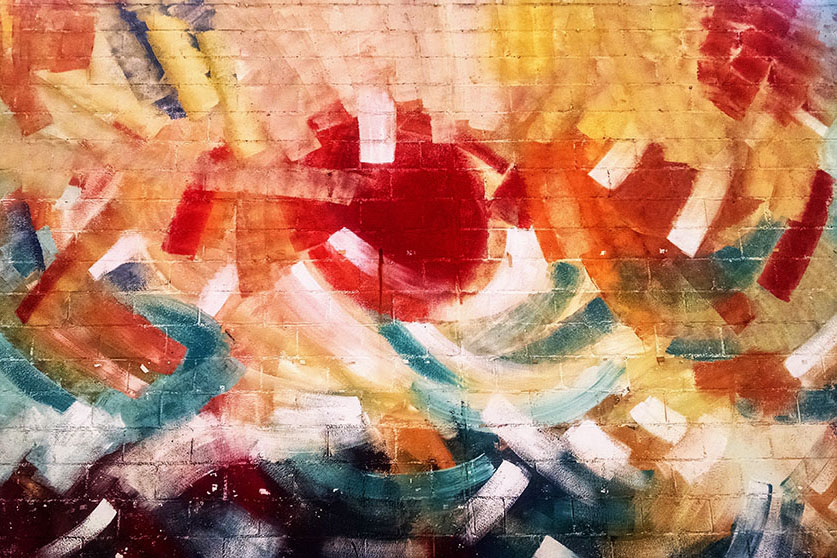 Why It’s So Important To Tell These Stories of Women, Parents, and Entrepreneurs

One thing that’s been so important to me in launching the #startuppregnant podcast is remembering how important it is to share a variety of stories and perspectives. So I’m proud to share that in the first season of the podcast, we’ll hear from... 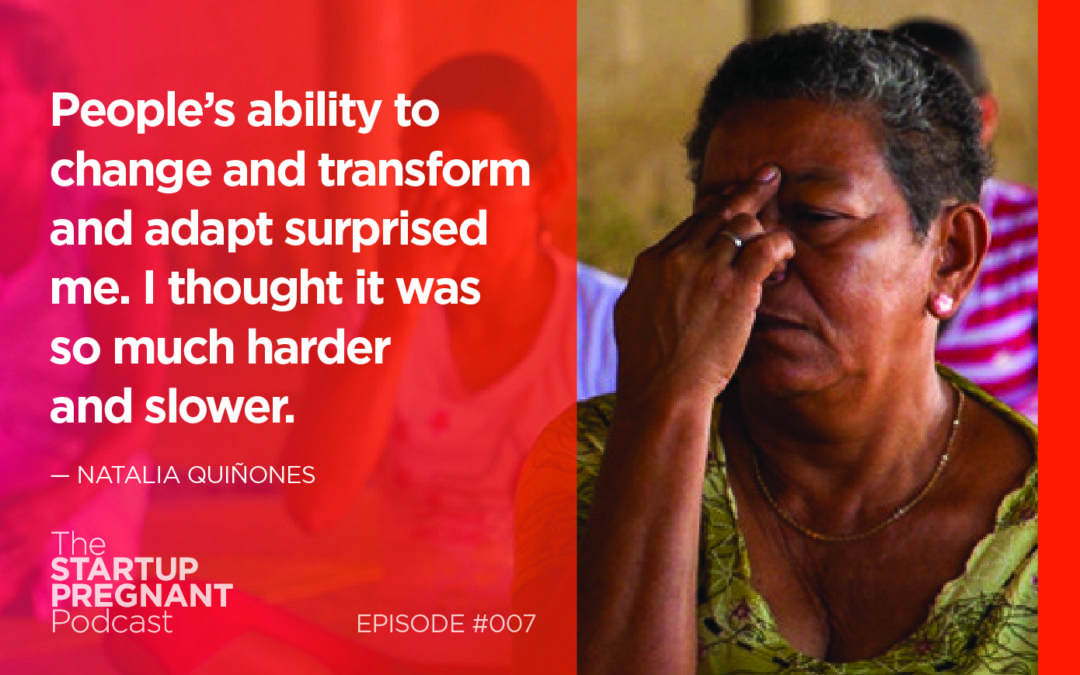 How do you work your way back after experiencing the severe trauma of a great loss? What if that trauma was wrapped up in living through an armed conflict, either as a victim or aggressor? And what if a culture of violence was the only life you’d ever known? The people of Colombia have been endured armed conflict since the mid-1960’s, when the Revolutionary Armed Forces of Colombia (FARC) and other guerrilla movements began fighting for influence in the country. In 2010, Natalia and María Adelaida López founded Dunna: Creative Alternatives for Peace, to introduce basic poses to both the poor, mostly rural victims of the conflict and the guerilla fighters who once terrorized them. The yoga classes have proven to reduce the symptoms of PTSD and equip locals with the tools to heal themselves. Today Natalia shares the science behind yoga’s ability to heal, the similarities among victims and aggressors of the conflict, and her surprise at people’s capacity for change. 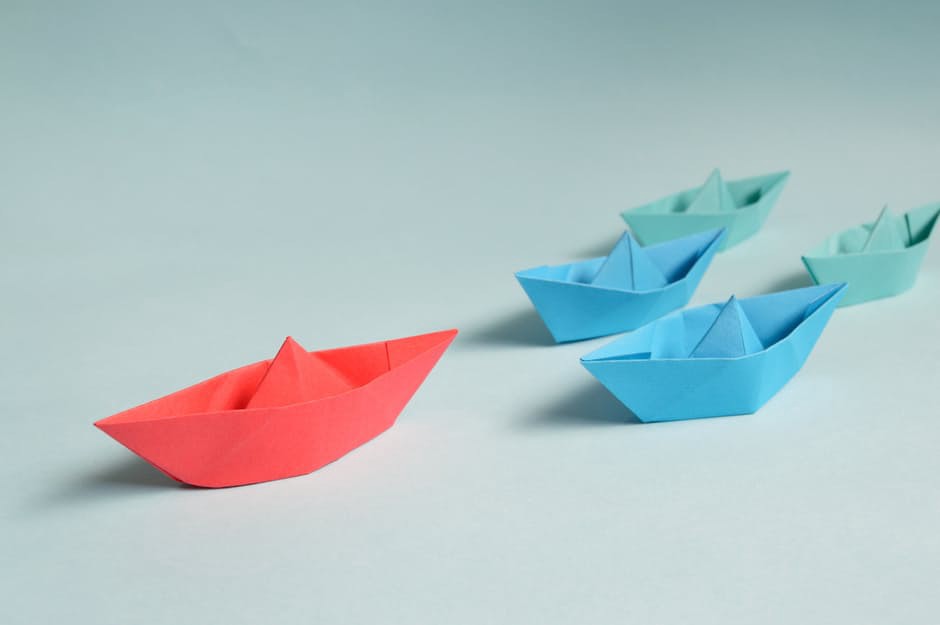 What do entrepreneurs actually look like? Entrepreneurs are a rich mix of women, people of color, old, young, and more — yet round-up lists perpetuate the idea that an “Entrepreneur” is defined solely as an ambitious white male. In fact, the latter is more true: women and people of color tend to embrace entrepreneurship at a disproportionate rate precisely because the landscape of creating a new organization in your vision is so compelling. Here’s why “best of” lists keep missing the mark. 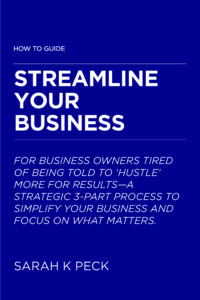