When Motherhood Breaks You: Rediscovering Yourself and Your Artistic Voice as a Mother — Ep #067 with Peng Scheerer 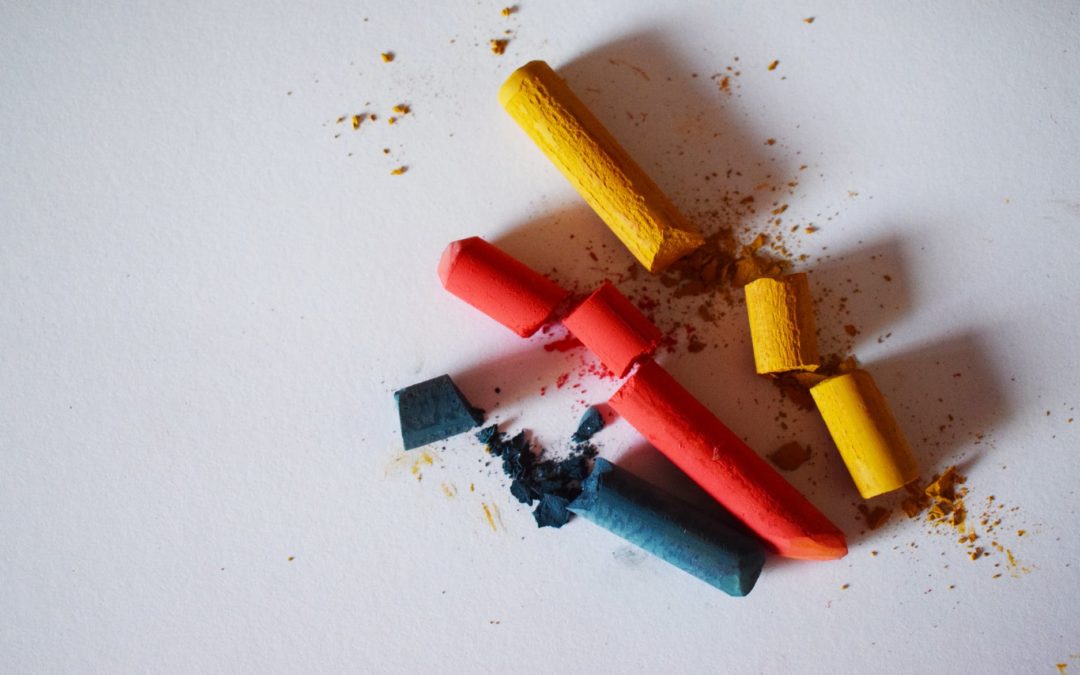 Finding Your Artistic Voice As A Mother

‘My artistic voice has emerged stronger and more clear than ever—more centered in the voice of a mother and a female, really coming from within with an agenda. This I only have because of my kids. It feels like it was a necessary process, but it was fucking hard.’

Peng Scheerer’s experience of giving birth was a difficult one. The birth itself was a brutal, life-or-death situation that unearthed a childhood trauma—leaving Peng depressed and suicidal for a full nine months afterward.

But after working through the psychological pain, Peng has emerged stronger than ever. She has regained her artistic voice and is working to break down the cultural construct that paints femininity as faulty or weak.

Today, Peng joins me to explain her change of heart around having children and discuss the challenges associated with parenting and pursuing a career as a freelance artist. She shares her incredibly traumatic birth experience and discusses the identity shift that came with pregnancy and motherhood. I ask her about her PhD work in the realm of feminine voices, and she describes what it means to be a mom in our capitalist, patriarchal world. Listen in for Peng’s insight on becoming part of what she calls a ‘rainbow family’ and learn how she and her husband negotiate parenting AND their work as creatives.

Some quotes from the episode

Peng Scheerer is a freelance stage and costume designer for theatre and opera, working in performance venues all over Europe. In addition, she is pursuing a PhD in the realm of powerful female narratives and ‘disintegrating into a queer consciousness.’ She is also the author of the children’s book Two Mothers for Oscar which will be available on Amazon in August 2018.

This podcast is made possible by sponsors like you! Consider supporting this podcast with a monthly donation on our Patreon page: Head to https://www.patreon.com/startuppregnant. We’ve got folks we call our ‘coffee friends’ who donate the equivalent of a cup of coffee each month to make this show possible, and we’re backed by companies we believe in that can help make the lives of busy entrepreneurs and parents a little bit easier. If you want to become one of our company sponsors, go to https://startuppregnant.com/podcast/ and get in touch!

All of our sponsor offers are available on our website for you to grab the perks and discounts offered to podcast listeners: http://startuppregnant.com/sponsors.