Finding Yourself, And Your New Career, After Kids 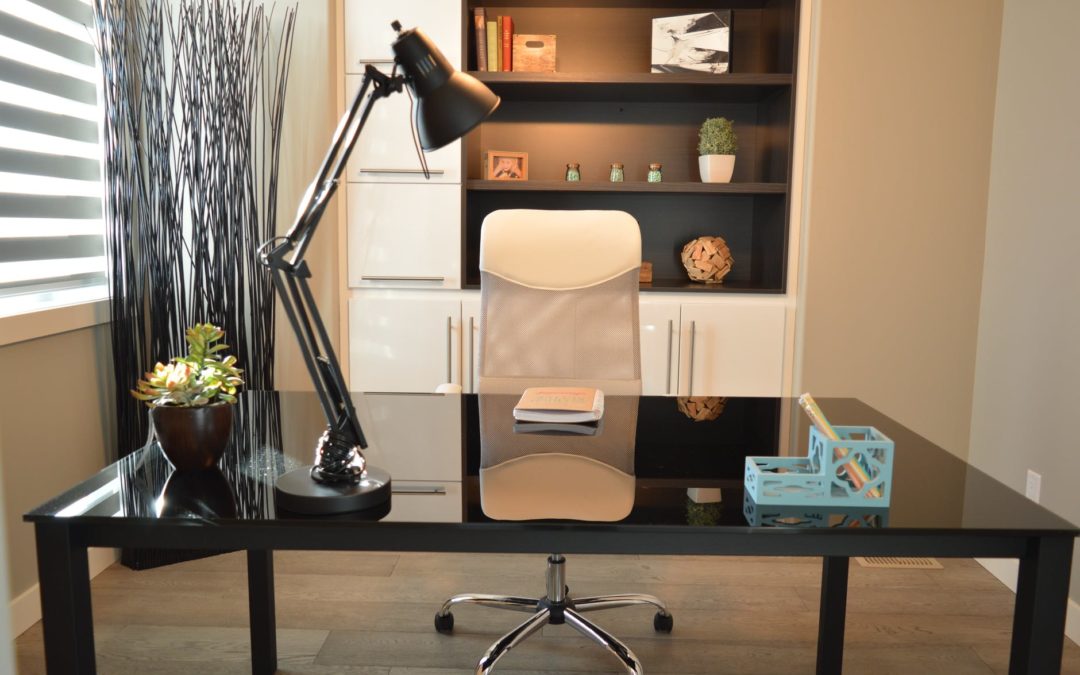 Before I had kids, I would write about reality television, celebrity relationships, or New York City nightlife. Young and childless, these were my passions. Older and now the mother of two, I’ve traded in concert reviews for writing features about hand-foot-and-mouth disease. Mark Twain probably wasn’t thinking Coxsackie, but after two bouts of it, it is what I know … all too well. When professional women get pregnant, so often we think of how we will manage our work-life balance once our babies are born, expecting that it’s going to be a difficult process getting back to the way things were. We rarely plan for how the experiences we endure during pregnancy and parenthood might actually change our path—that instead of incorporating our new routine into our old job, we find a completely new calling. A calling we never considered because we didn’t have the slightest idea about it until we started living it. A calling that includes infectious skin viruses your kid will get at day care, in my case. Many other women change courses thanks to all the things they experience with new motherhood. And with that experience—which we gain almost instantly the moment we strap that car seat in at the hospital—many of us realize that maybe our true calling is based on our new identity as a parent.

Brooklyn-based womenswear designer Erin Parker spent years working for large fashion houses and consulting for fashion startups, but she found that maternity fashion held a lot of opportunity for her for several reasons. An advocate for sustainable fashion, she realized that maternity clothes are inherently wasteful, given the short amount of time that women wear them, often disposing of them when they were no longer needed. She put her passion for design and sustainability into Maven Maternity. Disappointed with mainstream maternity fashion while she was pregnant with her second child, Parker wondered why maternity wear got the short shrift when it comes to look and feel.

“There’s so much technology out there to make functional garments,” Parker says. “Look at the athletic-garment industry—there are so many options. There’s compression and breathability and moisture-wicking, and I didn’t get why those elements were never applied to maternity, because you’re carrying this weight in different places, and maybe you’re always hot. I’m always hot now. [Note: At the time of our interview, Parker is pregnant with her third child.] You’re uncomfortable all day long, every day, for nine, twelve, fourteen months—whenever your hormones decide they want to go back to normal.” Parker says that after dealing with a varicose vein issue and working with a chiropractor, she realized she wanted to create garments that answered the question “How can we build things that will actually support you?” It’s an obvious question when you think about it, but one that a woman who’s experienced three pregnancies might just have some extra insight into.

Parker shows off a pair of Maven’s over-the-belly maternity jeans, which, she explains, were designed with compression fabric to support not just bellies, but offer back support using fabric made from recycled bottles. While those details may not be noticeable to everyone, she is her own best advertisement for them, looking totally stylish as she pulls her sweater up a bit to show off the details. (I immediately regret being one of those people who tried to get through the majority of my pregnancy with button expanders and belly bands.)

Lindsey Hunter Lopez, who started out as an entertainment writer and later became an English teacher, changed things up after spending time as the primary caregiver to her two children. “After a few years of full-time mothering, finances started getting tight, and I started to get the itch to do some work outside the home,” she says. “I also was anxious  about what a gap in my resume would do to my future career. I had been a writer previously, so I thought, why not try freelancing?” Lopez says she started out small, writing for parent-oriented websites in the hours that her children were in preschool, doing the bulk of her writing in between school drop-offs and pickups and then after they went to bed. “I really wanted the best of both worlds: to be home with my kids but also bring in a little income and further my career. Writing about parenting was a natural fit since that’s the world I was immersed in.”

Also drawing on her postpartum expertise is Willow Graham, a former ICU nurse and health policy consultant. After giving birth, Graham says she so enjoyed nursing and troubleshooting all the issues that came along with it that she became a lactation counselor. She also works with a local midwife as an attending nurse for home births.

“I did a complete 180 in my nursing career, from ICU to home births and lactation,” Graham says. “[After having my first], I realized how much women need to support each other and how hard this is. It was after that giant change in my life that I realized I can help other women through this as well. And I realized how much I enjoyed it and I want other people to feel the joy too.”

Of course, financial stability is an issue when it comes to pursuing a passion project. When Parker realized that crowdfunding wouldn’t be a viable option to get Maven off the ground, she completely self-funded the business, which has kept it small. Maven is run out of her Brooklyn apartment and is staffed primarily with project-based employees, but she’s not willing to relinquish control or quality for a capital infusion, saying, “I’m just not at a point where I want to compromise my vision.”

“I was much better off than I am right now,” Graham says of her previous job as a consultant, “but I’m 100% happier right now. I just have to make different choices. When I decided to leave that job, we cut our income in half, but that was something I decided was important. [This job is] the first thing I’ve done where I’m going, ‘This is awesome,’ and I can really help people.”

And then there’s that old parenting rite of passage known as mom guilt, the thing we face regularly when we put work—or anything, really—ahead of our kids, even for a brief moment. Parker says she feels it not only with her kids, but also with her new career.

“Having this company is like another baby,” she says. “I’m very passionate about it and really want it to be successful. There’s the guilt of not giving the company exactly what it needs to be able to move as fast as I want it to move, and then also the guilt of having to put on Paw Patrol for my boys to get some emails sent. There’s still mom guilt no matter what.”

None of the women I spoke with knew, prior to their pregnancies, that they would shift their careers to the gear they’re currently in. They drew from their experiences and took a chance, and it actually gives me a sense of calm to hear them talk about how much happier they are in general, despite any setbacks. They all seem to have found a purpose they’re passionate about, but more than that, they (and I) have learned that it’s important to remain fluid about your plans. Having kids made stability paramount for me, but it also made me realize that there’s no better time than the present to set an example to do what you love and quit wasting time on what you don’t.

When I ask Lopez about the biggest changes in her life since she careers, she answers, “My life as a mom is totally different in every way, and I think that it would be very different regardless of where I worked.” And, knowing that nothing in motherhood—or life—ever stays the same for long, she adds, “And who knows what I’ll do in the future?” 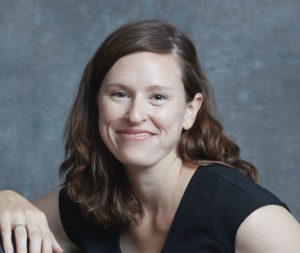 Liz Kocan is the editorial director at VH1.com. She has spent the last 15 years as an entertainment and lifestyle writer, and her professional claim to fame is interviewing Cardi B. before she hit the mainstream. Her non-professional claim to fame is the time she won on the game show Chain Reaction. She lives in Brooklyn with her husband and two boys, and spends all of her down time thinking about Mexican food and looking for herself on reruns of Chain Reaction.