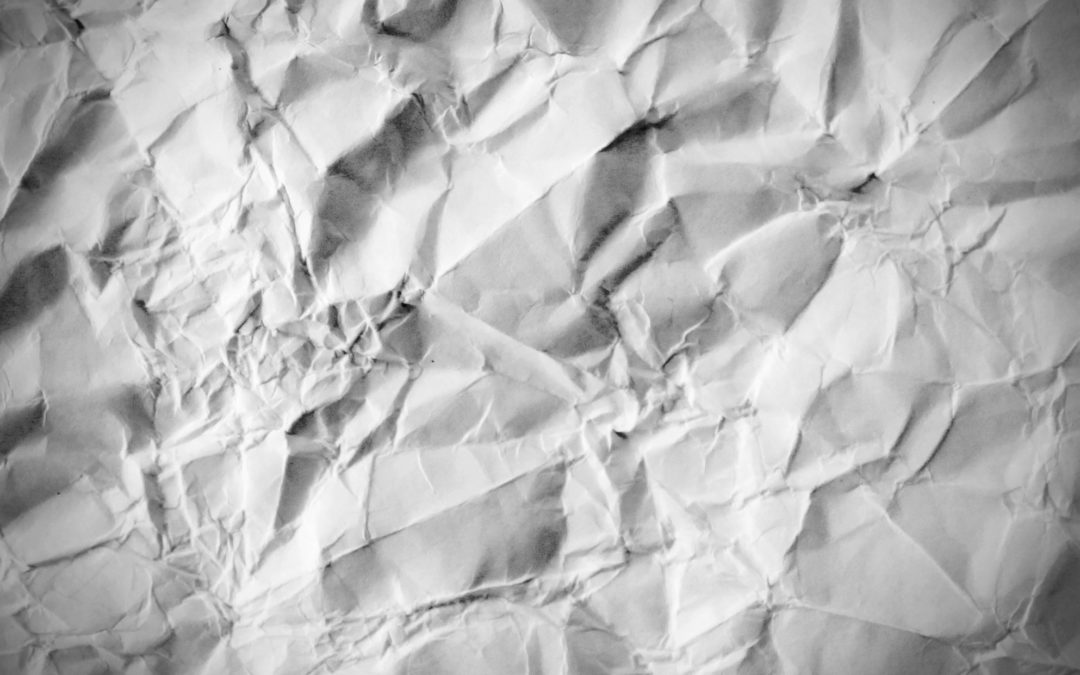 What happens when your vision of success changes while you’re building a wildly “successful” company? How do you redefine startup success?

Allie Siarto built an incredibly successful company by all of today’s metrics and standards. She and her partner were ready to sell the company—but then she hesitated.

In today’s episode, we talk with Allie about how walking away from a “successful” business taught her to rethink what success really looks like. Together, she and her spouse decided to shut down a wildly crazy successful business and fire all of her employees shortly after having her first daughter. She realized she could not stand the thought of sending her to daycare and then going to work every day to work on something she didn’t love.

Redefining startup success: shutting down a company to build a vision of a different life.

The business had been all about making money and pursuing the idea of success that other people had told her she should pursue, but it had not been about creating the life that she really wanted for herself. When she shut down the business, she worried, of course, what other people would think and whether or not they would think she had failed as a business owner, especially. She worried about what her employees would think of her, but the result was that it left her with more time to pursue a completely different business, a more fulfilling and flexible career, one where she built a team of wedding and portrait photographers. Her clients used to call her at all hours with all sorts of emergencies and cause a huge amount of stress in her life. Now, she plans her schedule way in advance. She also spends a month in Florida every year and plans sailing trips across Lake Michigan without worrying that she will miss an urgent call from a demanding client.

Today, we’re going to talk about how she shifted from one to the other. We cover what it felt like to walk away when Allie had little kids at home and how to stop worrying so much about what other people tell you success should look like: instead, focus on what you truly want and need in your own life right here, right now.

Allie Siarto runs a team of award winning portrait and wedding photographers out of East Lansing, Michigan, along with the Photo Field Notes Podcast, an educational resource for photographers. When she’s not running the business, you’ll find Allie sailing on Lake Michigan, chasing after her two tiny daughters and tasting every dessert in sight.

NEW OFFERING FOR OUR PATREON SUPPORTERS

If you’re a fan of this podcast, you’ll love the private, ask-me-anything fireside chat with Sarah. For Patreon supporters only, get access to a new podcast episode every month AND the chance to ask Sarah any question you want about life, business, and parenting. She will answer everything honestly. Patreon supporters who become sponsors at $7 a month get exclusive access to these episodes that aren’t published anywhere else. Head to www.patreon.com/startuppregnant to become a backer and get immediate access to the episodes.