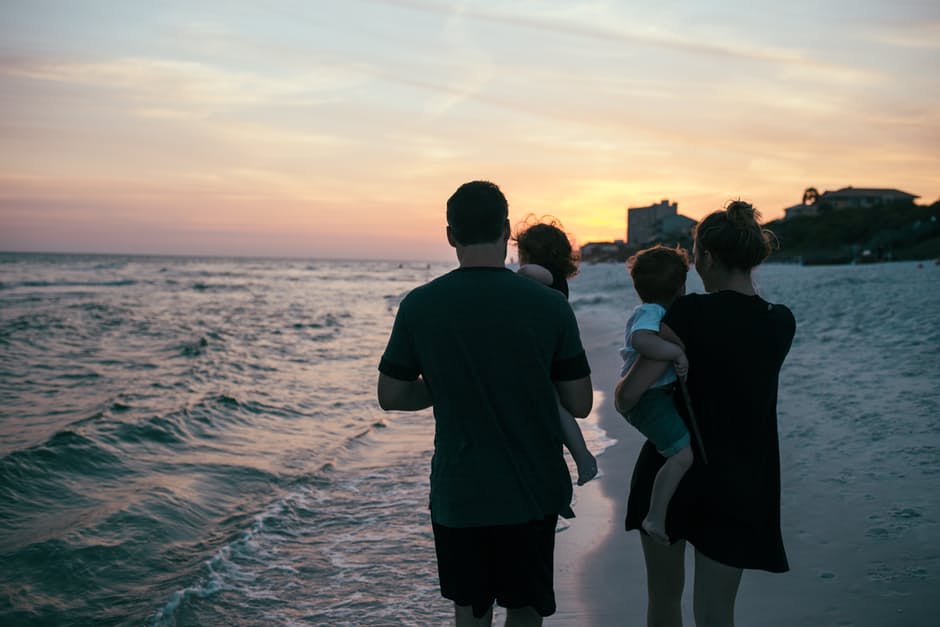 Why is it that the burden of childcare, children and the home is so unequally dumped on women’s shoulders? Where did this come from? What is behind the myth of equal partnership in parenting and what can we do about it?

Women have fought for equality in the workplace for a long time. It’s something that is publicly talked about and advocated for and a current movement in today’s society. But what about our not-so-public lives? What about equal partnership in our lives at home?

For many women, there is nothing as maddening as coming home and realizing that there is the second shift and an incredible amount of work that disproportionately falls on your shoulders. For women across the country, this includes the domestic labor of the home, caring for children and all of the maintenance required from invisible labor to mental load. Some would call this emotional labor to the organizational and the logistical work. Well, it’s enough to drive people crazy, or to divorce.

The hardest part is that once children enter the picture, people who believe that they are in equal partnerships often find that women are the ones that take on the burden of domestic work. Why is this happening? Why isn’t it budging and why is it so enraging?

Today we get to have Darcy Lockman on the show to talk about exactly this. Darcy is a former journalist turned clinical psychologist and the author of a book called All The Rage: Men, Women and the Myth of Equal Partnership. Her writing has appeared in the New York Times, Psychology Today and Rolling Stone, among others. She lives with her husband and children in Queens.

Darcy Lockman is a former journalist turned clinical psychologist. Her writing has appeared in The New York Times, Psychology Today, and Rolling Stone, among others. She lives with her husband and baby daughter in Queens.